Developing motorsport in Ukraine: BGV has become the general partner of the final of the Ukrainian Autocross Championship

The final of the Ukrainian Autocross Championship was held in Dnipro on October 30 and 31. The best racers from all over the country came to compete on the Dnepr-Cross race track. Athletes from 5.5 years to 65 took part. Children and adults competed in buggies, and cars of different classes. BGV Group Management has become the general partner of the final of the Ukrainian Autocross Championship in order to develop motor sports in the country.

“Participants of the championship could be citizens of Ukraine who have a license of the Automobile Federation and a prepared car. Requirements: single-wheel drive (single-axle drive), all-wheel-drive cars, and buggy cars, special cross cars built on individual design. Requirements for children are the same,” said the vice-president of the Automobile Federation and organizer of the event Oleksandr Feldman.

The racers competed with each other, not according to time. Rough roads, potholes, springboards, descents, and ascents made the championship’s final spectacular. Several hundred people came to the Dnepr-Cross to cheer for the athletes. And for those who stayed at home, there was a broadcast on sports channels, social media, and YouTube.

The winners were the best athletes in each class. They received cups and gifts from the organizers and sponsors of the championship.

“Our company supported this autocross championship because it is important to understand: business invests in the country’s economy, but its development is impossible without people. And people – their well-being and health – are the basis of economic development. Therefore, the company supports both social and sports projects. In particular, this championship,” thehead of management of communications of BGV Group Management, Oleh Zontov stated.

Based on the article by “Rubryka”. 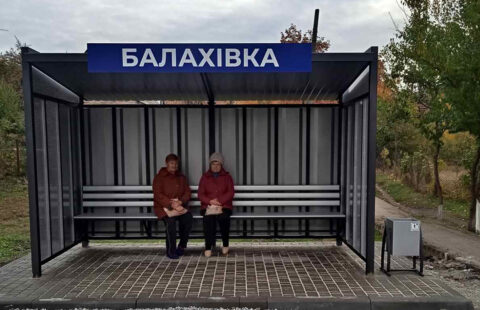 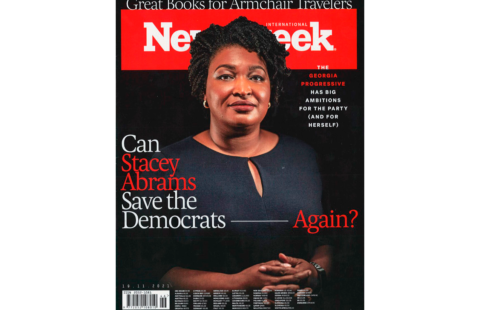 Next Post Hennadii Butkevych for Newsweek: “BGV Group Management will play a crucial role in developing the industries of tomorrow, including electric vehicle batteries, solar wind farms, and advanced technology”