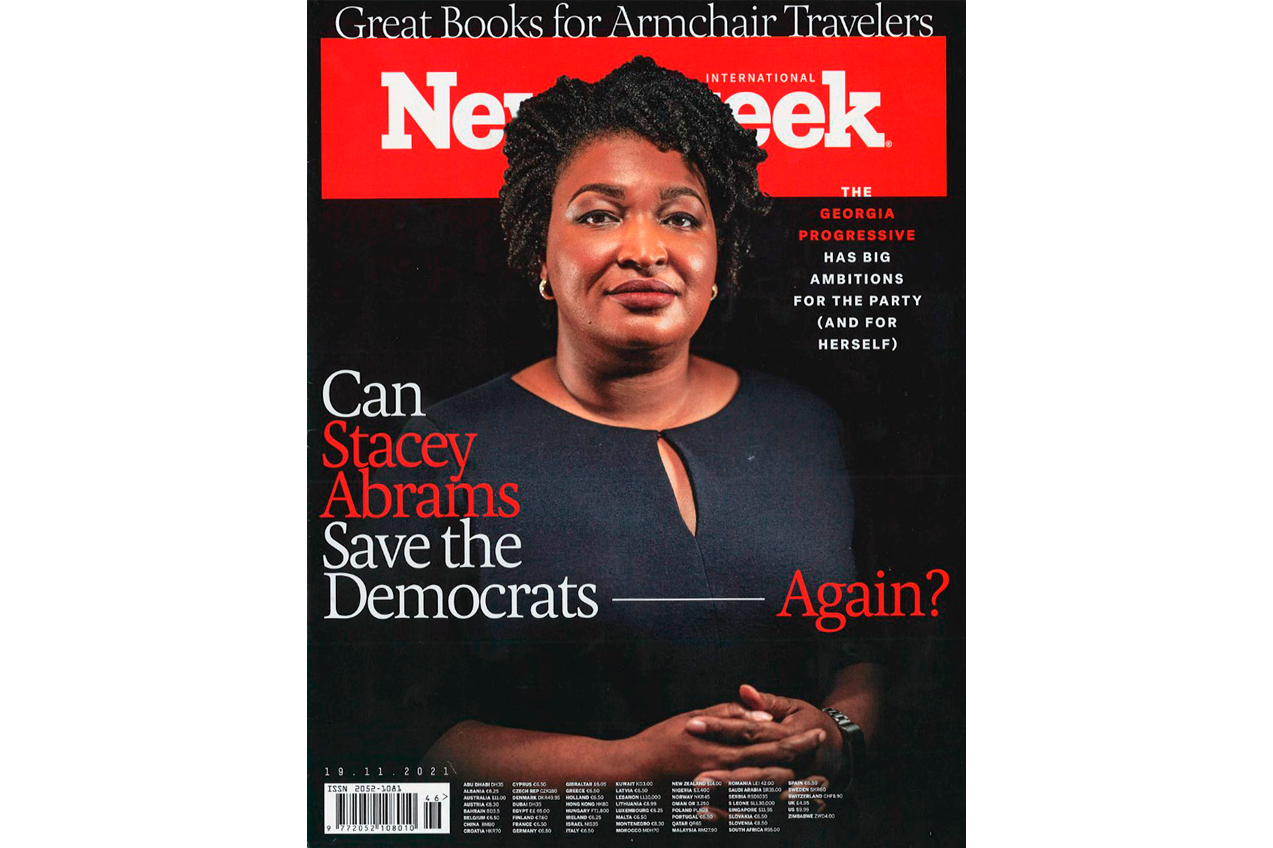 In November, the well-known international newspaper Newsweek dedicated its issue to Ukrainian business, economic reform, and Ukraine’s investment attractiveness. Among other things, the magazine highlighted Ukraine’s success in creating a favorable investment climate and named attractive areas of the economy for foreign direct investment. Among them are the fields of mining and energy.

A separate article in Newsweek is devoted to the founder of BGV Group Management, Hennadii Butkevych, as one of the innovators in this field.

Below we offer you a reprint of the Newsweek article in Ukrainian.

Ukraine’s economy remains resilient, and the country is fast-becoming Europe’s choice investment destination. The government already won praise from the World Bank for an ambitious and successful reform programme carried out between 2014 and 2019, with moves towards fiscal consolidation, reformed energy tariffs and enhanced transparency boosting growth and social development. Investors, too, have flocked to the country as the government moved to simplify business regulations and open up public procurement, and the National Bank of Ukraine reports that total foreign direct investment (FDI) stock in the country rose by 5% in 2019 alone to hit $51.4 billion.

The mining sector has been especially attractive for investors because of the enormous potential it offers. Ukraine is home to some of the world’s largest deposits of iron and manganese ore, and holds significant reserves of rare, critical and strategic minerals, including Europe’s largest titanium and beryllium reserves, and significant quantities of nickel, uranium, and graphite, among many others. With excellent access to these reserves, leading domestic mining developer BGV Group Management will play a crucial role in developing the industries of tomorrow, including electric vehicle batteries, solar wind farms, and advanced technology.

“Ukraine is a rich country. We have a lot of different natural resources, but during the Soviet area, many of these sites were kept secret. Ukraine is opening up, and we see demand for Ukrainian minerals rising astronomically. The European Union, US and China are scrambling for rare earth resources, and Ukraine’s reserves are located in the center of Europe, making them much more accessible to the world, and reducing transportation costs. So the value proposition is quite strong,” he said.

Seven subsidiaries currently operate under the BGV umbrella, with business lines dedicated specifically to graphite, beryllium, uranium, oil and gas, titanium, zirconium and rare earth elements, and granite. A strong focus on partnership, innovation, and zero-harm sustainability has supported development of a robust international portfolio, and the group works with partners around the globe, from Canada and the US to Turkey, Egypt and the UAE, and all the way to the Indo Pacific.

Butkevych is already one of Ukraine’s most prominent entrepreneurs, having co-founded ATB Corporation, one of the country’s largest retailers. In the longer term, he’s dreaming even bigger – Europe’s transition to a carbon neutral future will require more investment in nuclear energy, and Butkevych hopes to one day build a small modular reactor to contribute to innovation in the sector.

“We want to do the full cycle of manufacturing. We know how to create the right big businesses in our country. We’re concentrated on products with a high value-added proposition. And Ukraine itself is a value-added proposition – it has taken time, but with the President’s support and vision for the future, we are improving the country’s brand. The business community I think we are improving the brand of Ukraine. Brand is trust and trust is reputation,” he concluded.

Newsweek is an American weekly news magazine founded in 1933. The publication focuses on news coverage, analysis of international issues, technology, business, culture, and politics. Newsweek is the weekly publication that has received the most prestigious awards in the publishing industry, including the National Magazine Awards (highest publishing award), the Overseas Press Club Ed Cunningham Awards (for the best reports), and the Gerald Loeb Awards (the highest award in business journalism). And in 2003 and 2004, Newsweek received the Excellence in Magazines Award from the Publishers Association of Asia.

Previous PostDeveloping motorsport in Ukraine: BGV has become the general partner of the final of the Ukrainian Autocross Championship 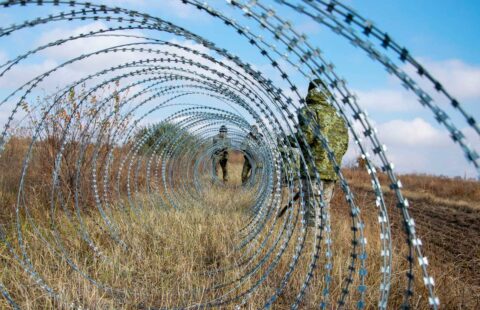