BGV invests in the development of domestic football

BGV Group will become the general sponsor of the Zhytomyr municipal football club “Polissia”; on August 27 at the Central Stadium in Zhytomyr, a Memorandum of Cooperation with the sponsor was signed. Now the football club will change its form of ownership and become a private club.

The memorandum of cooperation was signed during a press conference by representatives of the city council, the regional council and administration, and the sponsor, BGV Group. The lawyers of the city council and BGV Group Management are currently agreeing on the details of the transfer of rights and responsibilities, and the final decision is to be made at the session of the city council. Mayor Serhii Sukhomlyn noted that the funds that the city had previously allocated to finance “Polissia” would be used to develop children’s sports.

“We’ve fulfilled the task of restoring football in Zhytomyr! But in this sport, you can’t do without proper funding. It’s great that a responsible, ambitious investor has appeared on our way, BGV Group Management. FC Polissia/Zhytomyr will soon be fully funded by a sponsor. BGV Group has been helping the club for more than a year. They bought a bus and a car. Now they’ll become the owner and further develop the team,” Zhytomyr Mayor Serhii Sukhomlyn reports.

“BGV Group Management will take our Polissia football club to the Premier League. I personally feel very nice when such big companies have plans, and business projects in the Zhytomyr region and first create social projects: football isn’t about money, football is about emotions, about the children’s future. It’s very important and commands great respect,” the mayor adds.

BGV Group intends not only to support the football club but also children’s and youth sports in general. BGV Group, at the initiative of Hennadii Butkevych, will actively promote youth football development in the region.

“Our company has another ambitious project related to sports development. Now we need to do everything for FC Polissia to play in the highest football division of the country!” Serhii Voitsekhovskyi, a member of the Board of Directors of BGV Group, commented on the news. 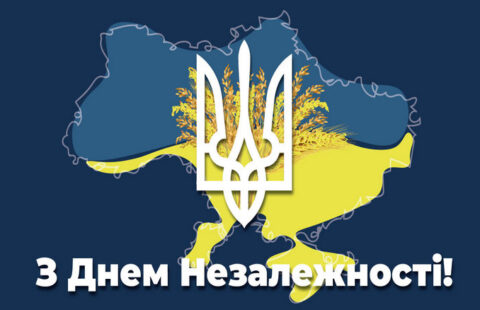 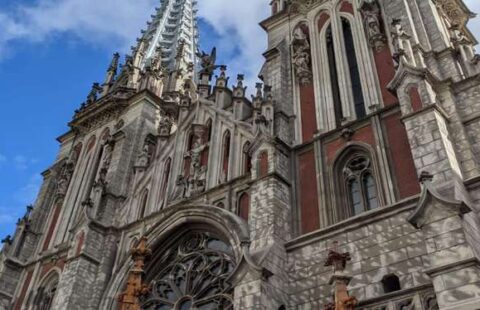