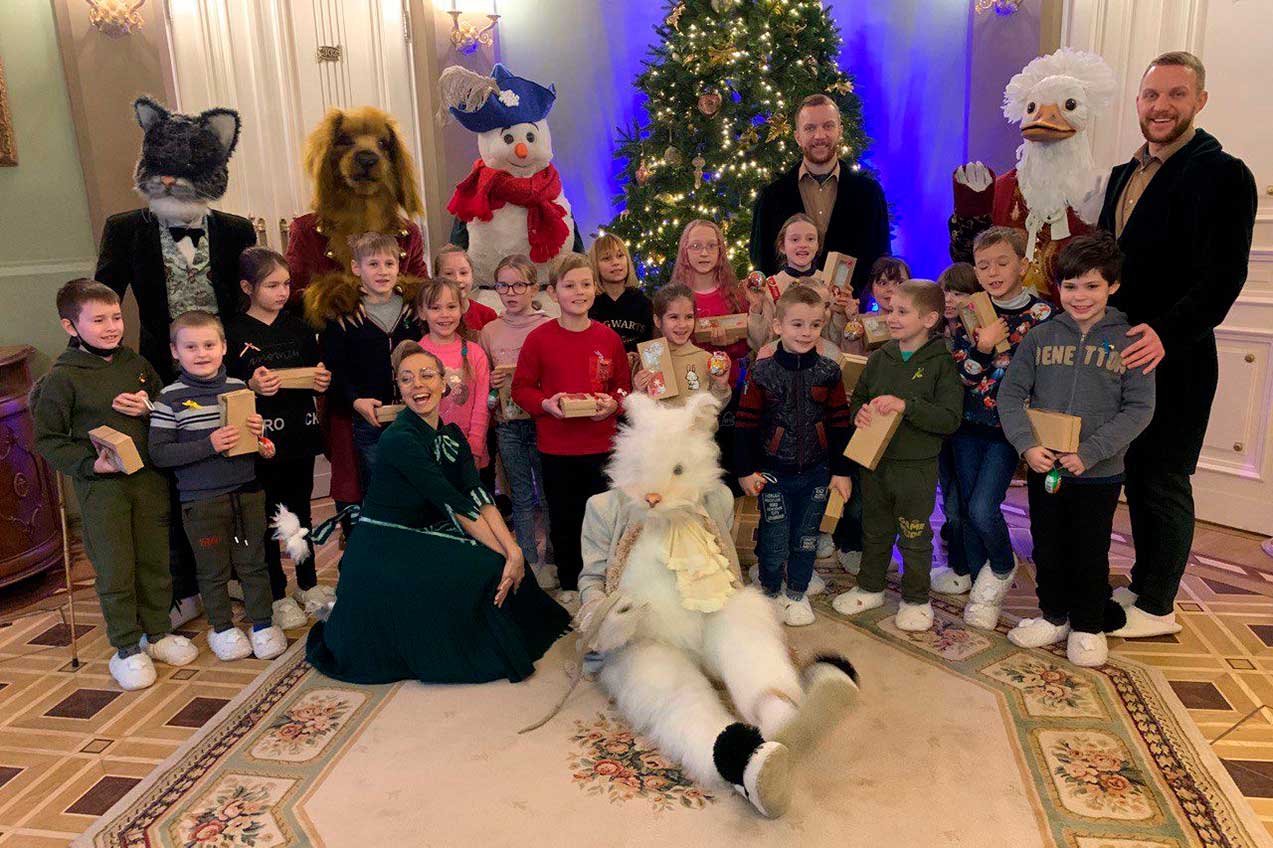 Investment company BGV Group Management supported the organization of an inclusive New Year’s show for children. The initiator of the project is First Lady Olena Zelenska, and the private business helped to implement the idea. BGV Group Management supported and assisted in organizing performances on the patronage initiative of actress and businesswoman Anna Butkevych.

The immersive inclusive play “House of Mysterious M…” shows from December 19 to January 16 in Kyiv at the House of Chimaeras. It will be attended by more than 2,000 children aged 6 to 11 years. Among them are orphans, children with disabilities, children whose parents died in the joint forces operation zone or performing official duties in the divisions of the Ministry of Internal Affairs, children from large families, families in difficult life circumstances, and those who have suffered violence in families, and internally displaced young Ukrainians from the Crimea.

“It’s so important that every child believes in a fairy tale and waits every year to meet their favorite characters to immerse themselves in unforgettable fairy tale adventures. After all, the emotions experienced are remembered forever! And children’s eyes that shine with happiness are the best gift! Therefore, we are happy to support this project and are very grateful to the First Lady for such an initiative. Let’s make our children happy together!” actress and businesswoman Anna Butkevych stated at the opening of one of the performances.

Director Olena Koliadenko worked on the production. The fairy-tale play will be attended by children from almost all territorial communities of the Kyiv region. Invitations for children are free. 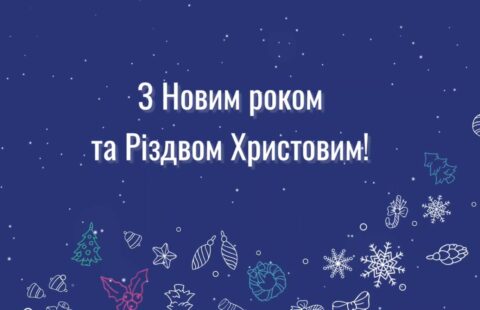